He began his career as a tennis player and won over 50 national tournaments.

As a coach, he worked in several elite competition academies.

He personally took an active part in the growth and development of several successful players such as Ernests Gulbis ATP Top-10 in 2014, Igor Andreev ATP Top-20 Number 18 in 2008, and Alisa Kleybanova WTA Top-20 in 2011.

He coached Yaroslava Shvedova, who reached ranking of 3th in the world in doubles and won two Grand Slam tournaments for two years, and helped her reach a WTA ranking of 25st. 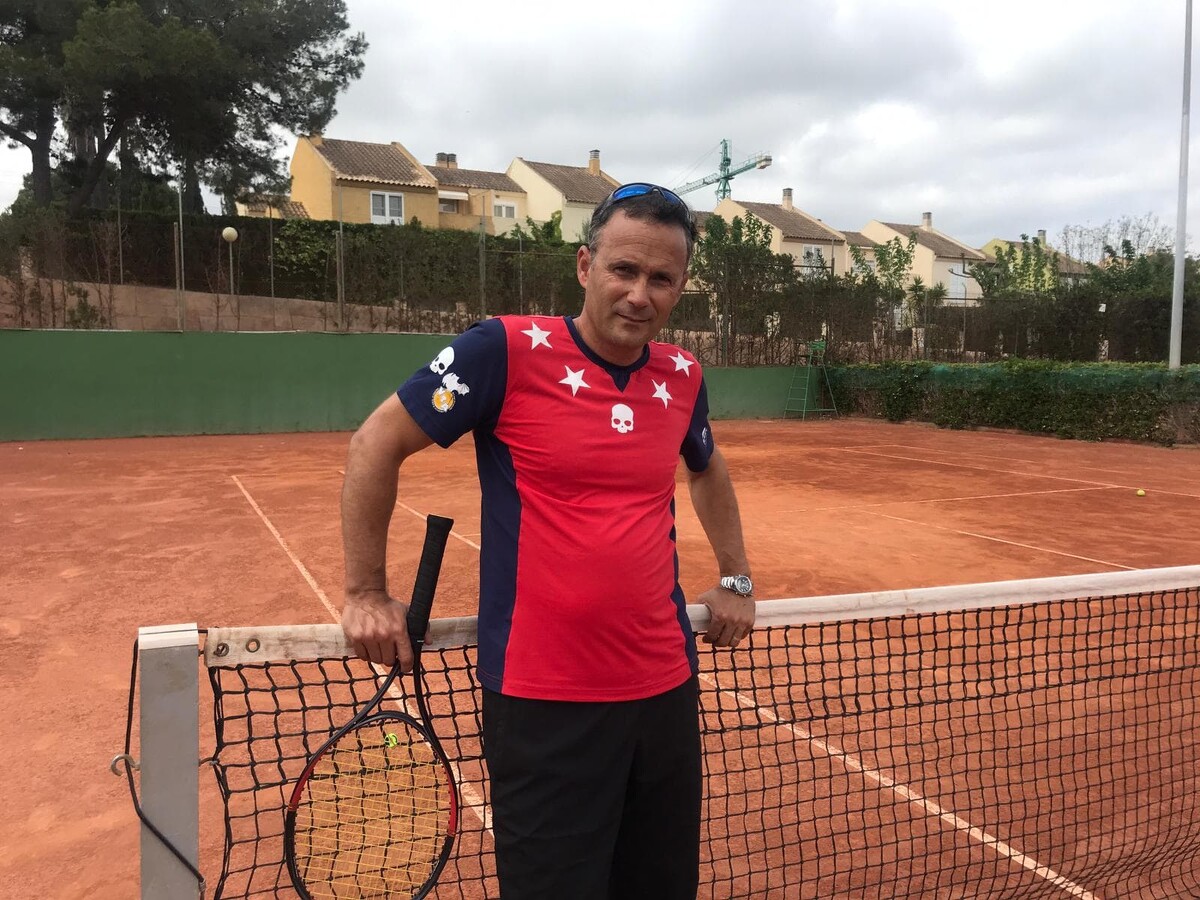 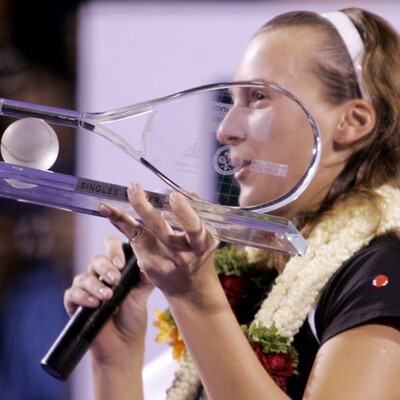 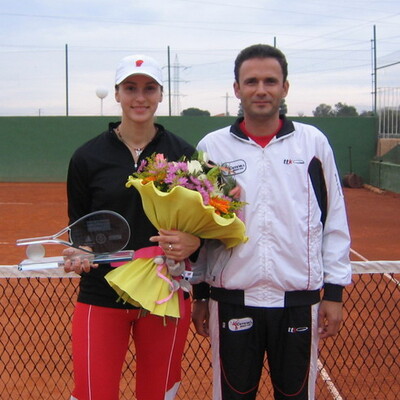 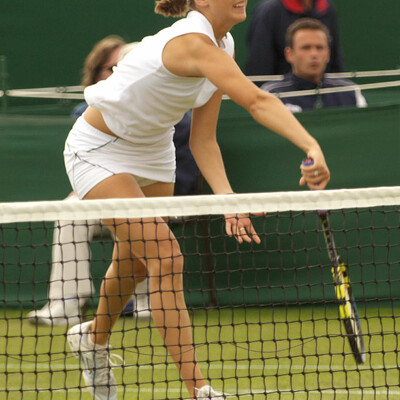