During the stage as a player at youth ages, he represented Spain in the Under 14 World Team Championship. Runner Up of Spain Under 16 in both singles and doubles categories. Once he finished his tennis career, he decided to be in the world of sports, and graduated in Physical Activity and Sports Sciences.
He has completed the Master in High Sports Performance of the Spanish Olympic Committee.
He has worked with children of different ages and different sports always trying to help them grow as people and also enjoy the sport they like and fight for their dreams.

My main objective is to help the players of the academy to give their maximum on each training because I think it's the only way to achieve the objectives that they set for themselves.
Guillem Tomàs i Giner. Fitness coach. 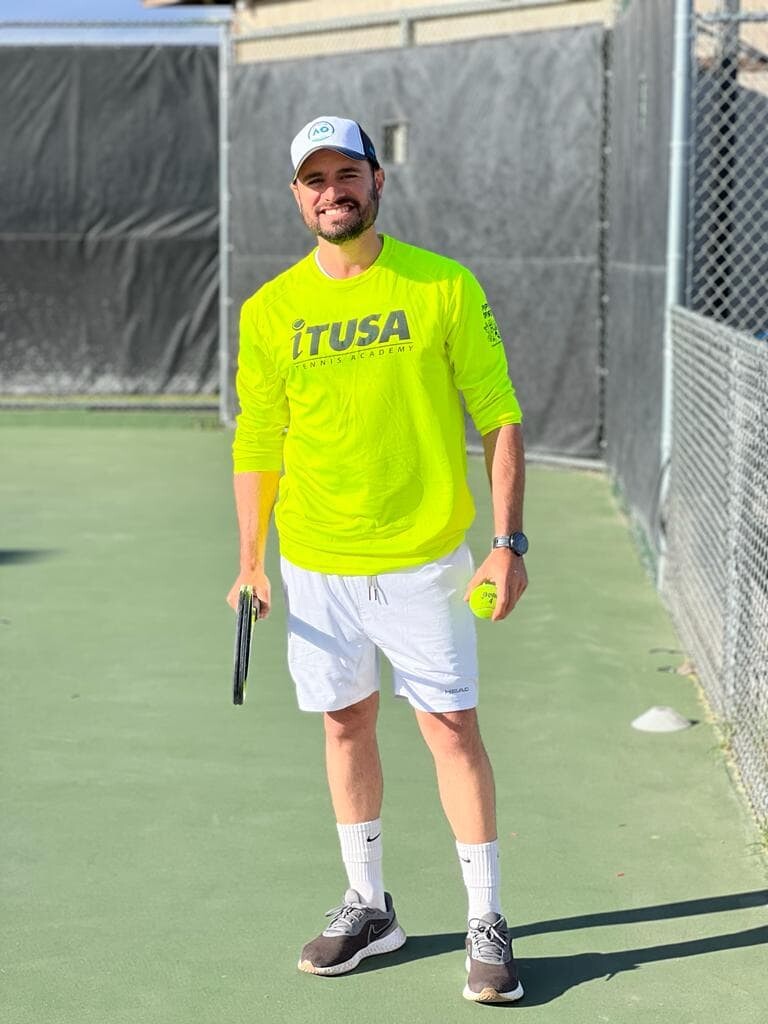